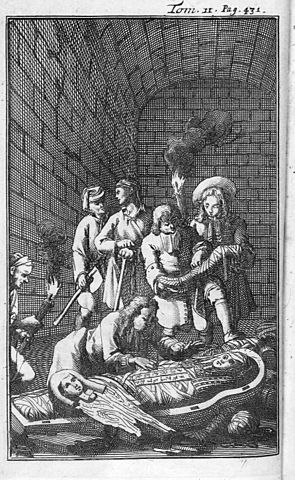 The venerable mummies have survived hundreds, even thousands, of years, keeping the memory of their original dwellers, whether human beings or animals, in the hope of a new world on the other side of death. These corpses preserved in extraordinary conditions, whether by artificial means or due to extreme environmental conditions, are a very valuable source of scientific information for anthropologists and archaeologists, as well as for doctors and biologists.

But, unfortunately, there was a time when a very interesting and practical application for mummies was found, namely the hundreds of mummies that, as an “industrial” production method, were dug up in Egypt… hundreds of mummies ended up inside the boilers of North American locomotives!!

During the 19th century, Egyptian mummies were considered a kind of medicine. Famous was the dust of mummies to “cure” all kinds of diseases. The mummy paper, extracted from the bandages of those mummies, imported to the American continent from Egypt, was also widely used to cover food. Apparently, fish and sausages were well preserved in mummy paper. But the most curious thing was that, hundreds of them were used as fuel in steam engine boilers…

Awesome! It would be if it were true, but it is a curious hoax. It turns out that Mark Twain, an great joker, had the idea of claiming to have seen mummies burned in locomotive boilers on one of his trips and, to top it all, he dared to joke that the mummies of kings burned better than the mummies of the poor. Pure joking, that gradually self-feeding and, at the turn of the century, it was considered that there were fragments of mummy everywhere, from the drugstore to the market. Of course, mummies were used to make fraudulent medicines and some of them even ended up in the boiler of some squeaky railroads, as in the case described by Twain but, of course, did not exist a widespread burning of mummies, and neither the manufacture of “mummy paper” on an industrial scale, although some attempts were made.