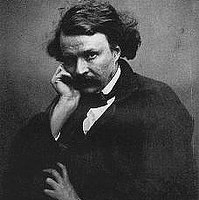 Possibly someone else tried it before, but at least the historical memory points to Nadar, pseudonym of Gaspard-Félix Tournachon, a French journalist and photographer, as the first person to take an aerial photograph.

It turns out that Nadar was a good cartoonist, highly valued for his drawings of politicians and people of high society. A friend advised him to buy a camera, with which to take pictures that would serve as a basis for the drawings.

He bought the camera and never gave up his love of the new technique capable of catching the light. Well, what I want to refer in this article are not the painter-photographer’s artistic ideas, but his brilliant idea of climbing into a balloon with the camera.

This happened in 1856, when no one had apparently thought of the simple idea of taking pictures from the air… until these moment. This simple gesture ushered in a new era in the understanding of the space we inhabit, a technology that, more than a century later, has borne fruit like Google Maps and other similar applications. Naturally, the first to realize the importance of the photographs taken from above were the military, who soon took advantage of the strategic capacity that aerial photography provided them.

Here is, as a tribute to Nadar, one of his photographs taken from a balloon, one of the first ever taken from above. Specifically, the image was capted in Paris, at the Champ de Mars, on October 18, 1863. 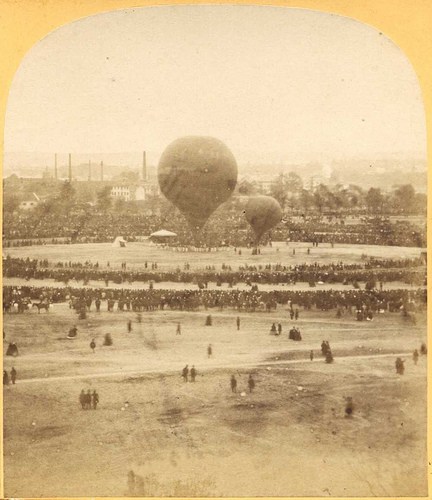